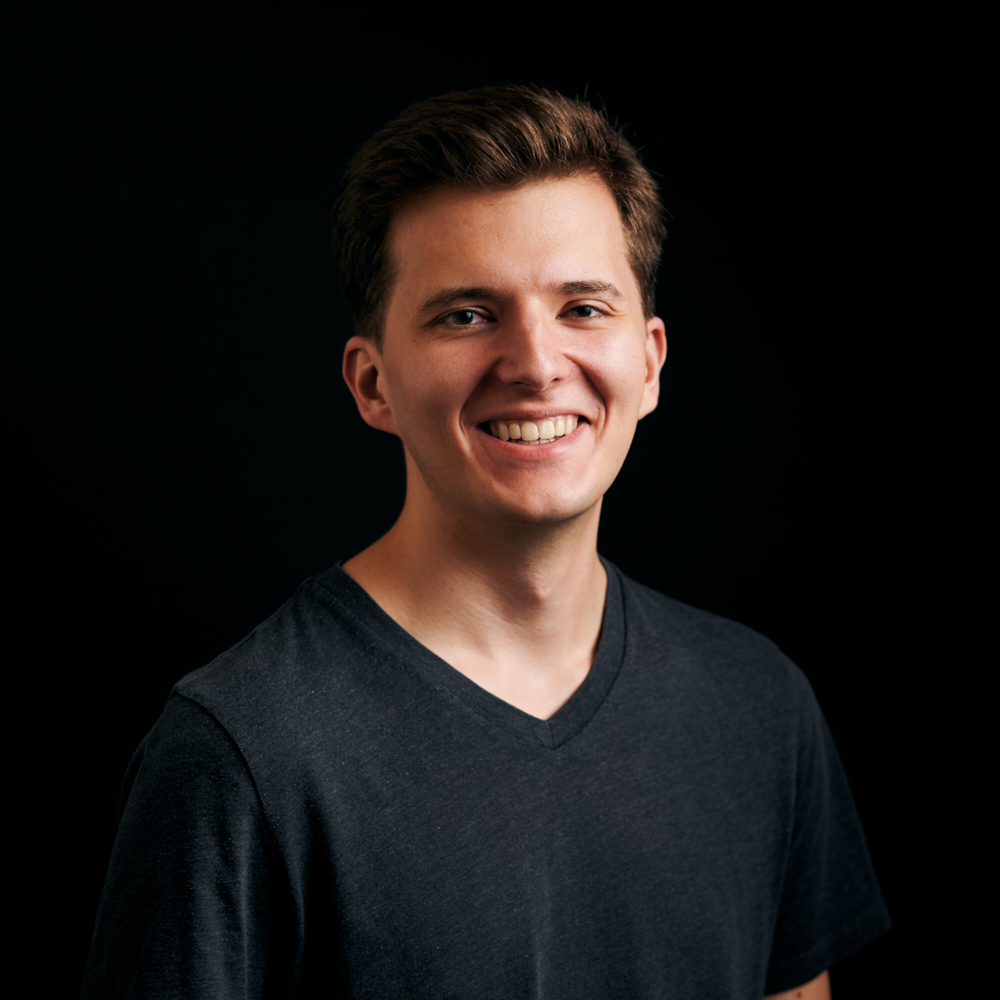 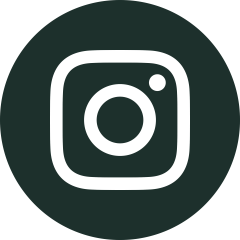 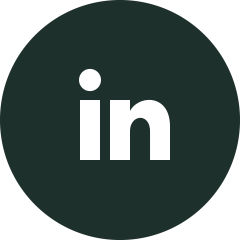 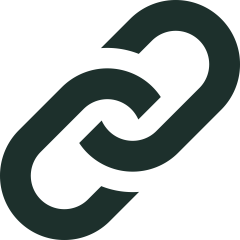 Evan Olson is the founder and operator of Sandpiper Video. He runs its day-to-day operations, from outreach, to crew sourcing, to production, to archival. With a decade of experience in the industry as a producer working with clients and as a crew member on set, Evan has a strong understanding of how to effectively meet the needs and objectives of his clients while also navigating the demands of video production.

Though Oregon-born, Evan holds degrees in Broadcast Media and Writing from Gonzaga University in Spokane, Washington. During his time at the University, Evan interned for SyFy Network and a local creative agency and worked as a freelance videographer.

After graduating, Evan worked as a freelance producer on the East Coast, where he gained a wide range of experience in various industries, including corporate, manufacturing, medical, pharmaceutical, education, recreation, military, and the restaurant industry. He has also worked on projects as a Director of Photography for several ad agencies. While working in these industries, Evan learned of the importance of clarity and transparency in communication both when producing and when working as crew. The attention to communication is core to the Sandpiper process.

Evan is currently transitioning his Oregon-based company Dovetail Filmworks LLC over to Sandpiper Video, both online and physically with a move from Tualatin, Oregon over to Seattle, Washington. The move to a new state stirred the impulse to create a new company with a new mission centered on the environment. Sandpiper’s mission is to help pro-environment companies thrive. You can find the mission statement on the homepage.

My favorite bird is...

Red-breasted nuthatch at the moment. Sandpipers are pretty great, too.

Be on an early morning walk in Spring in one of Seattle's parks.

Out on a walk, going for a bike ride, and trying out the latest AI thing. 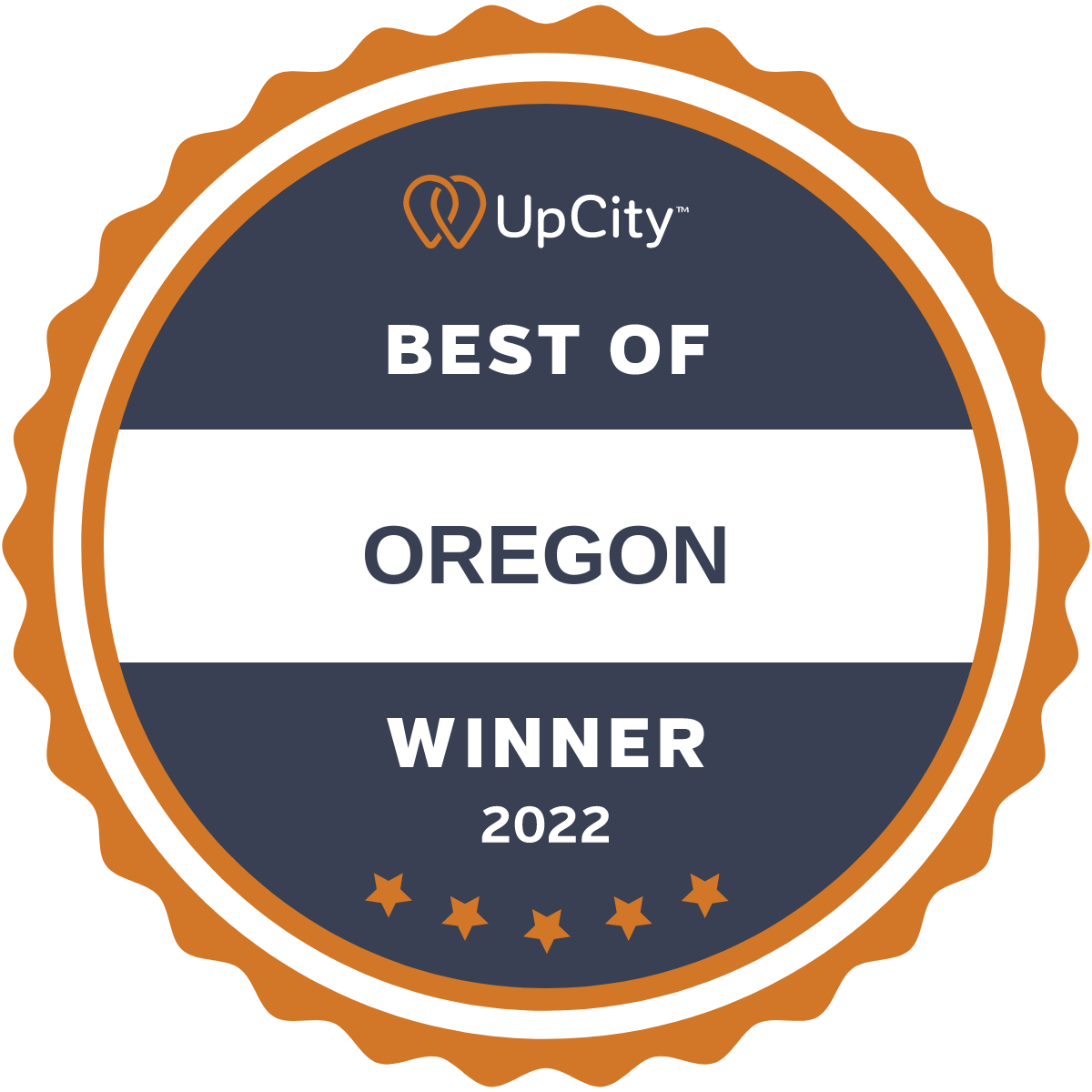 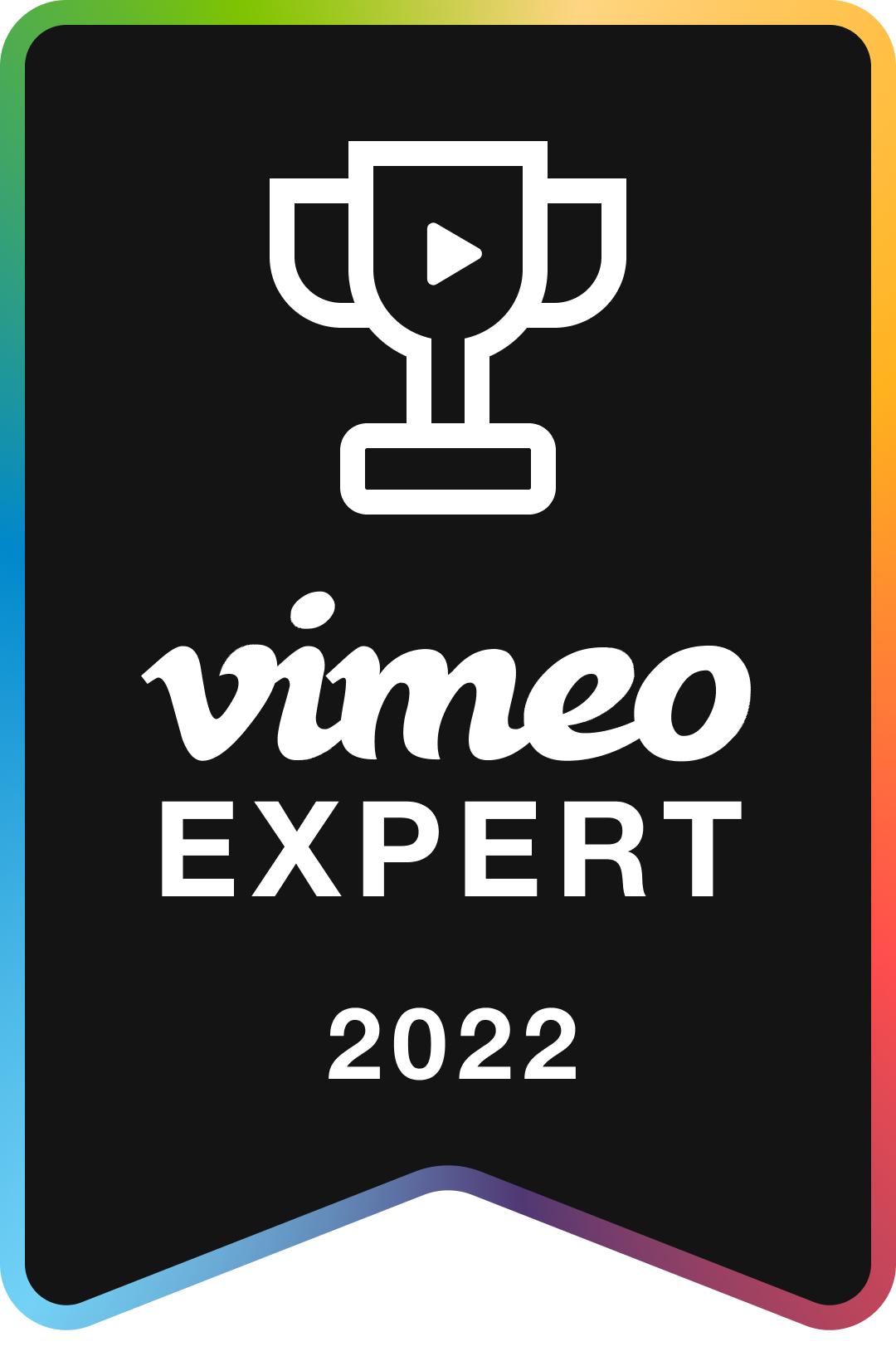